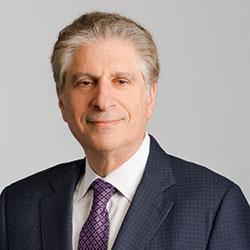 Kenneth A. Vecchione is President and Chief Executive Officer of Western Alliance Bancorporation (NYSE: WAL), one of the top-performing banking companies in the U.S. Mr. Vecchione previously served as the company’s President and Chief Operating Officer from 2010 to 2013 and has been a member of the Board of Directors since 2007.

Providing valuable insight and guidance on the issues of corporate strategy and risk management and offering diverse relationships within the financial services community, Mr. Vecchione served on the Board of Directors for Encore Capital Group, International Securities Exchange, the Federal Home Loan Bank and Affinion Group. 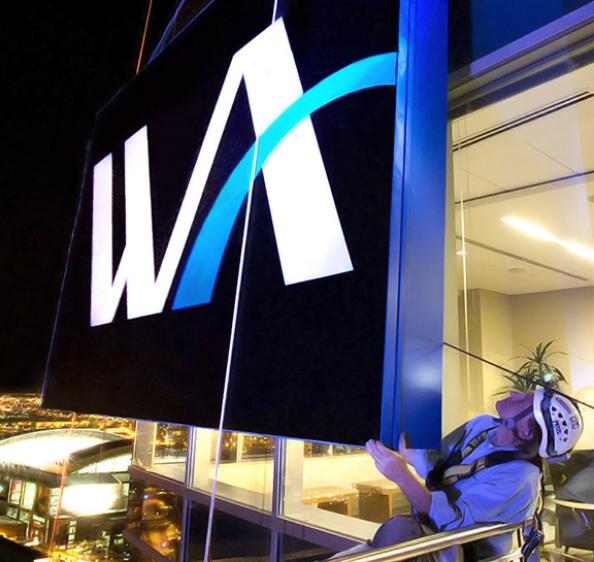