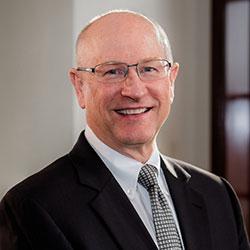 Mr. DeVolld is a proud graduate of the Pacific Coast Banking School and the National School of Real Estate Finance. 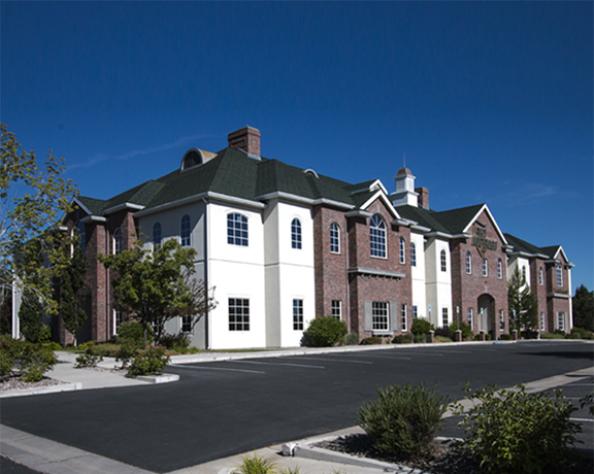